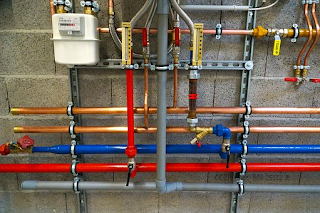 The Americana Gallery contains perspective on America's Character and Role in the world.
The Milestone Gallery is devoted to various Anecdotes.